LATES STEAMER NEWS. IRELAND. Riot Water ford—Limerick Cominis* g. on The escort consisted of 42 policemen, under Head Constable Barry. Women, old and young, who were pressed to the front, 1 set up loud screams of terror, at the King's-bridge terminus was occupied by a considerable body of police.
Table of contents

The film suggests that this decline would not have happened if the political attitude to mining in the country had been different. Later again the Workers Party split with the breakaway element naming itself Democratic Left which in merged with the Irish Labour Party. The context and background: By the s when this film was made it was clear that Irish contained significaant deposits of base metals - lead and zinc in particular. Ireland offshore was also proving an interesting province for hydrocarbon exploration by the global oil companies.

Finally, the main base metal mines and deposits also had associated with them deposits of the mineral barytes - the main constituent in the making of drilling mud. Note: Part no.

A Philosophical Survey of the South of Ireland []

Shotlist Title: 'The Making of Excalibur' over shot of a knight wielding a sword in a misty wood. Voice off-camera issuing instructions. The knight raises his visor, lowers his sword and looks to camera. Subtitle: 'Myth into Movie'. Lights and camera visible during freeze frame of this scene. Boorman sits in the cutting room at a miviola. Terry with blood on his armour; a hairdresser fiddles with his hair. Shot of section of castle under siege: knights with torches; several warriors fallen on stakes, another standing on a ladder leaning against a giant torch.

A fireball shoots across the scene and explodes. Crew visible at bottom of screen. Sequence showing Boorman directing Paul Geoffrey as Percival: Geoffrey in armour and on horseback, holding a chalice; kneeling before Boorman who reads from his notes; riding on a beach. He ends by saying 'and that's the story I want to tell, really.

Timeline of the Irish Civil War

Medieval, Pre-Raphaelite, early 20th Century and cartoon-strip depictions of chivalric figures. Boorman speaks in voiceover of the story's enduring and 'mysterious appeal and says that it is for him also a 'private professional occupation'. He hopes to join the mass appeal to his own obsession and 'invest the sword with some of the mystery that belongs to it. Boorman in the cutting room: 'It's a story about people who have lost contact with this world of magic and this is half remembered by this figure, Merlin, who is more and less than a man.

It was a quest that took me into the tangled forest of Hollywood - banks and lawyers. It took many years. In the design of armour, costumes, setting, we tried to evoke the world of legend and imagination. Panning shot of the set - the castle under construction. The dragon in position, with scaffolding either side. Boorman speaks of the myth's treatment of escape from the material world into the world of spirit and of the transformation of that myth into carpentry, tubular steel, plastic and plaster.

This is the point, he says, at which he begins to panic and wonder if he's made the right decision. Sequence moving through the various sections of the Camelot set: bright chains, stairways, arcaded halls, scaffolding. Boorman says that his life 'is really about creating a series of impossible problems to solve, and failing. That's the life of a film-maker of any ambition. The helicopter rises, carrying a load of scaffold tubing to the top of a nearby hill. Panning shot of the Wicklow Hills, ending on a circle of 'standing stones' under construction on a low hill.

Boorman says that there's a point at which a film finds its own voice, but that in this case they were trying to create something entirely out of their imaginations. Shot of interior of the Castle, pulls back to reveal crew working on the drawbridge. Boorman says that in this case it was a vision which meant a great deal to him and that he had a fear that he was not going to be able to communicate it to his fellow workers and thus to the audience.

Boorman looking at Camelot through a view-finder. Flag flying from battlements.

Boorman with Helen Mirren, discussing the way she should be lit in a scene. Sequence showing Boorman in discussion with various actors on set; Nicol Williamson; Nicholas Clay on horseback. Niall O'Brien. Set designer discussing part of the set.

Shot of long, checkered table, silver model of the castle, silver globes hanging from the ceiling, and a mound of scrolls resting on the table. Painter working on large black and white painting of Christ. Nicholas Clay and Liam Neeson fencing with staffs. Older actor in armour. Sequence showing armour being cut and shaped. Niall O'Brien being fitted with his breast-plate.

Terry English, armourer, talks about tailoring, cutting patterns: 'If it's fitted properly there's nothing you can't do in it. Knights sword-fighting. Terry English fitting chain mail on an actor. He says that the knights tended to die less from their battle wounds than from infection caused by bits of rusty and dirty chain mail driven into the wound by the lance or arrow. Knight with wounded arm at battle scene. Nicol Williamson. Shots of the early battle scenes in the forest. Lights, red mist. Boorman says that they staRTEd filming in appalling weather; everyone was floundering, the early results were poor and the whole thing seemed destined for disaster.

He speaks about 'the wonderful moment when other people start to argue about whether something is right or not. It's always a marvellous time, because they're beginning to own it - it no longer belongs to one person but to all the people who are working on it. 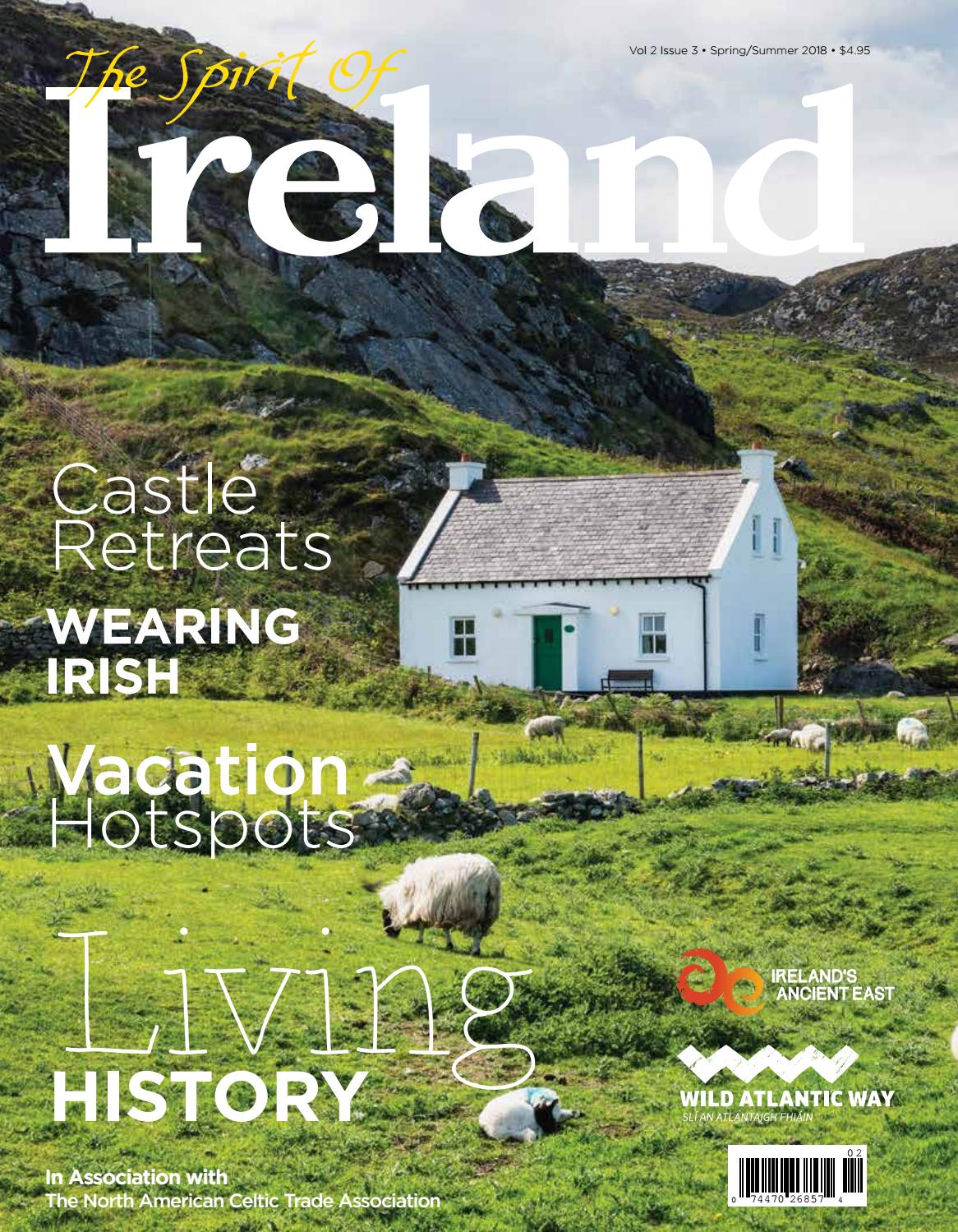 There's a poignancy about that too. Gabriel Byrne decides on how he should receive the sword. Sequence with Boorman in argyle sweater coming through drifting smoke in the woods. Group watching high flames in a forest clearing. Boorman says 'Cut! AD calls for more volume in the keening. Nicholas Clay goes to camera and shouts, 'Famine, pestilence, death. Shot of icon, reliquary. It was always a disappointment. I always had to settle for something less than I had hoped for. Paul Geoffrey having 'rust' applied to his armour.

Boorman directing Nicholas Clay, Paul Geoffrey and the peasants in a confrontation scene. Green lights dotted about the set. Boorman shows the peasants how to strike Geoffrey with their staves.


You try to function like Merlin. Paul Geoffrey's character attacked by Nicholas Clay and the peasants. Boorman says that he felt like Merlin in that it was as if some deeper darker power had taken control of the film and all he could do was give it his blessing and send it out into the world. Crew, cast, musicians at the scene of the feast in Cornwall's castle. Cornwall's wife dancing. Choreographer Anthony Van Laast counting the rhythm through a megaphone. Man behind him conducts the knights who are pounding their fists on the table.

Van Laast discusses the kind of dance Boorman required. Seductive without being too raunchy. He didn't want it to be a medieval dance. As the dance scene is filmed, Van Laast counts the beats through a megaphone. AD giving the knights the beat for their pounding fists.